The census and the birth

The Birth of Jesus
[2 In those days Caesar Augustus issued a decree that a census should be taken of the entire Roman world.
2 This was the first census that took place while Quirinius was governor of Syria.
3 And everyone went to their own town to register.
4 So Joseph also went up from the town of Nazareth in Galilee to Judea, to Bethlehem the town of David, because he belonged to the house and line of David.
5 He went there to register with Mary, who was pledged to be married to him and was expecting a child.
6 While they were there, the time came for the baby to be born,
7 and she gave birth to her firstborn, a son. She wrapped him in cloths and placed him in a manger, because there was no guest room available for them.]

She had her baby in an animal barn, using the manger for a bed fulfilling scripture and also she had to have been very tired from all the walking and riding on a donkey.
We don’t know if Joseph helped her or if another ‘local’ lady coached her in her labor and delivery.
We do know she was young and most likely scared, only having Joseph helping her.
I cannot imagine what was going on in her heart and spirit.
For any new mom giving birth is not only an emotional time but also a time of connection with your ‘baby’.
Mary would have been not any different than any other new mom.
Her son was born. Perhaps flashbacks of the angel appeared in her mind of the ‘foretelling’ of a baby to be called Jesus. Emmanuel, God with us.
It was HER son… and when she cuddled him and held him; HE was also ‘God’ looking at her with ‘eyes’ of love.
One cannot imagine the night of this HOLY birth.
I am sure she felt different and wondering about so much; the word tells us,
“she treasured all that she heard in her heart.”
The heart of a mama. Mary the young ‘unknown’ will be known throughout history.
It was just beginning for them now. Mary and Joseph and the little baby born in a stable.
On this Holy Night, a child was born and a son was changing the world forever. 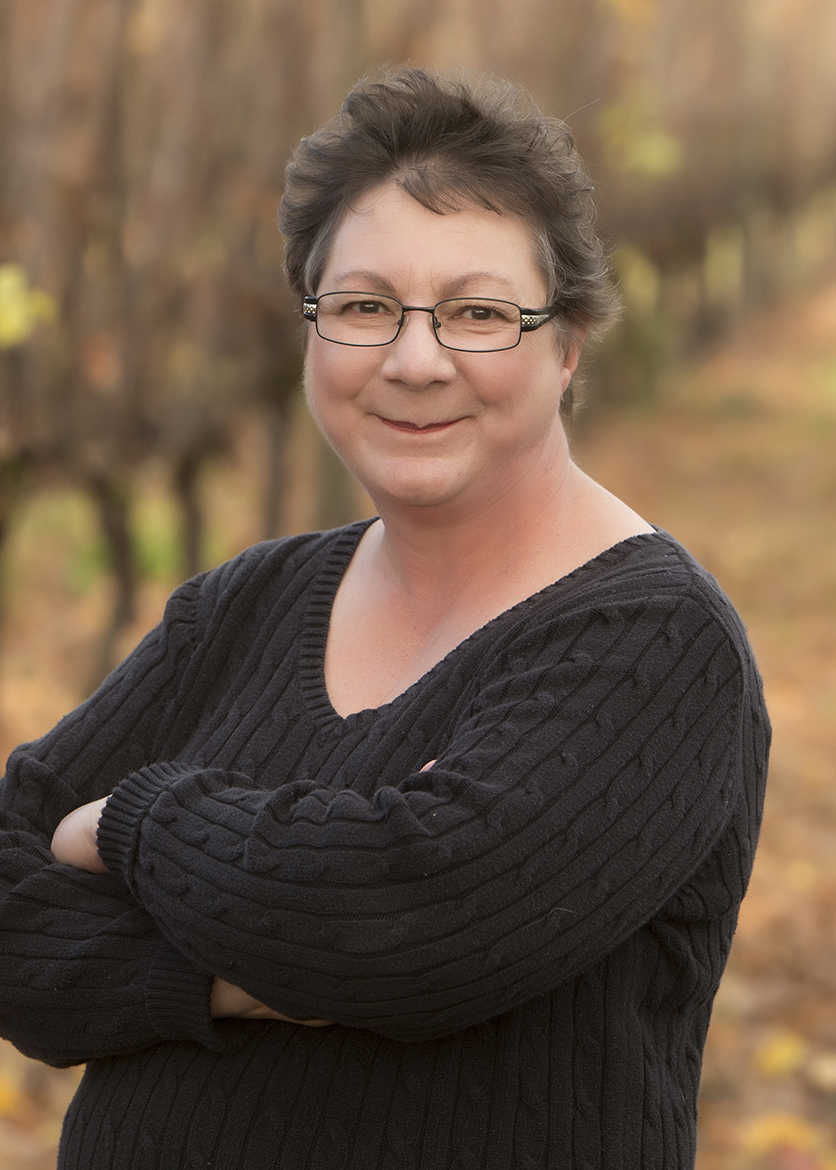 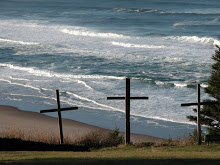 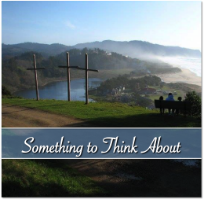